14 residents of Lichfield and Burntwood have come together to help design a monument to one of the cities most significant figures, Erasmus Darwin. The project which was held at Erasmus Darwin house, saw participants work through a full process of research and design in order to define how they envisaged the sculpture would look. Working alongside a team of artists they were invited to be involved in a rare opportunity to say exactly how they would like public art in their area to take shape. The final piece which is currently being funded is to be sited within the museum garden sculpture collection in the soon to be redeveloped Beacon Park, and will be a permanent bronze monument to this greatest of polymaths – who has been labelled Britain’s “Leonardo Da Vinci”. 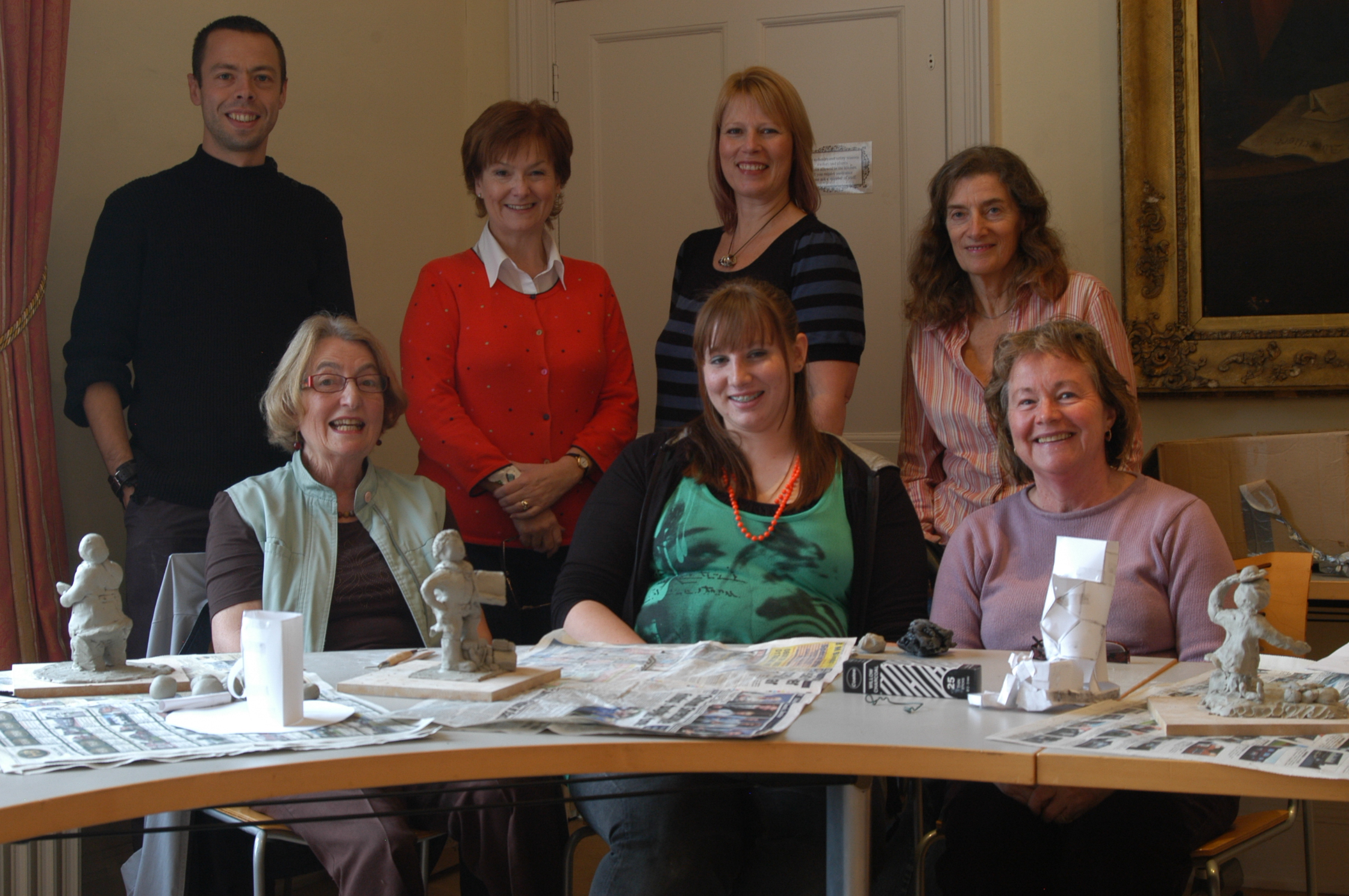 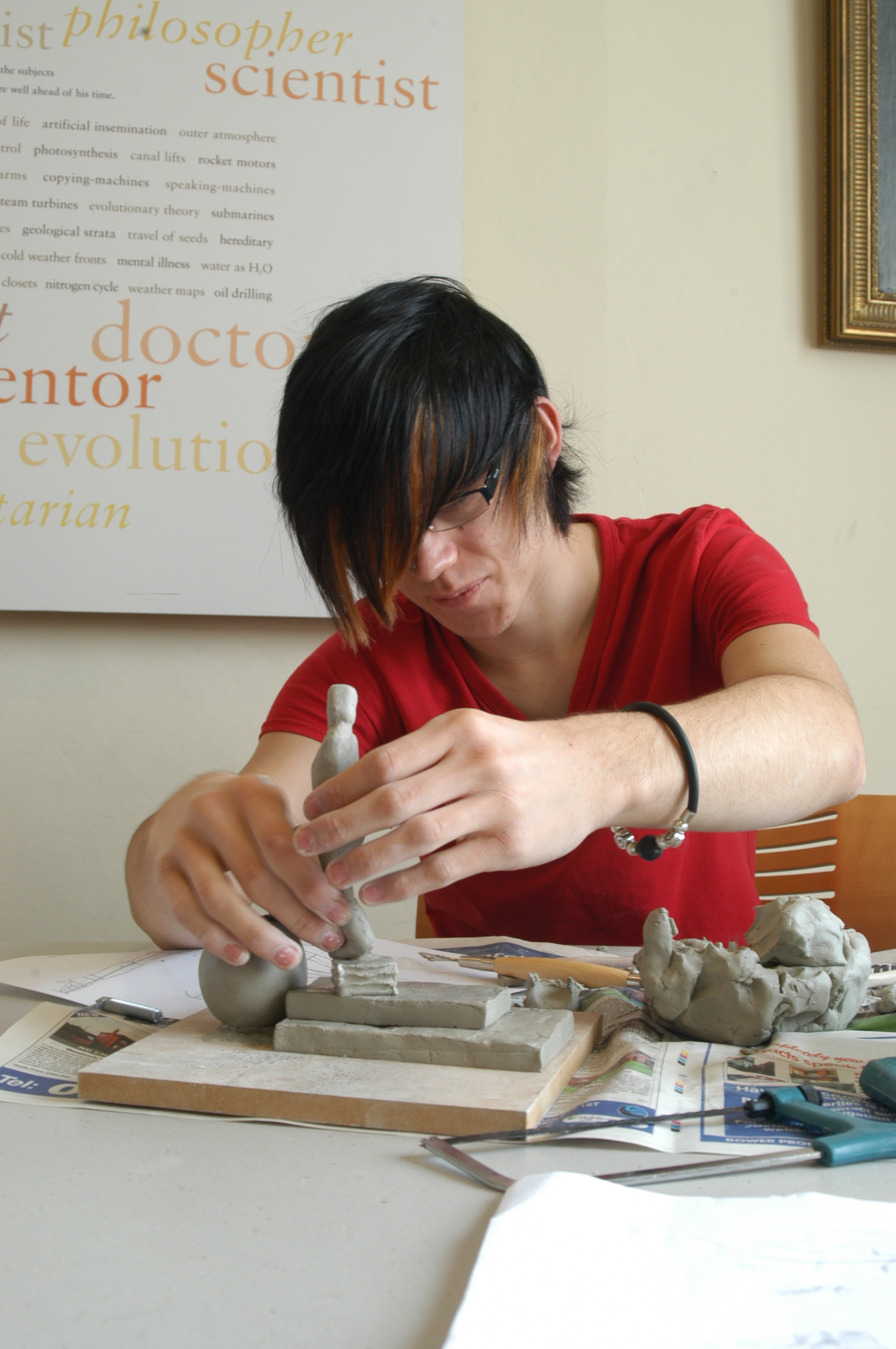 During the process the group were introduced to the bronze casting process, undertook a site visit in the company of Lichfield district council implementation officer Alison Richards,were involved in archiving sound and video work with composer David Harper, and designed their own model of how they would like the final works to appear.

The results of the workshops alongside a professional final design of the future monument inspired by the workshops will be exhibited in the new year. “We were delighted with the way the group embraced the concept of designing a statue, and the results and ideas they produced were excellent”, Peter Walker lead artist “they have played a major role in the immortalizing in bronze the legacy of this great figure. The inclusion of the monument within the redeveloped park will mean that residents and visitor alike will be able to enjoy the sculpture for years to come and Erasmus will rightfully get recognition in the centre of a city which was so close to his heart”. When developed the final work will add to the fantastic way in which Erasmus Darwin House and The Erasmus Darwin Foundation have raised Darwins profile nationally, and the way in which they are revealing to the world the many achievements of Erasmus’s life. 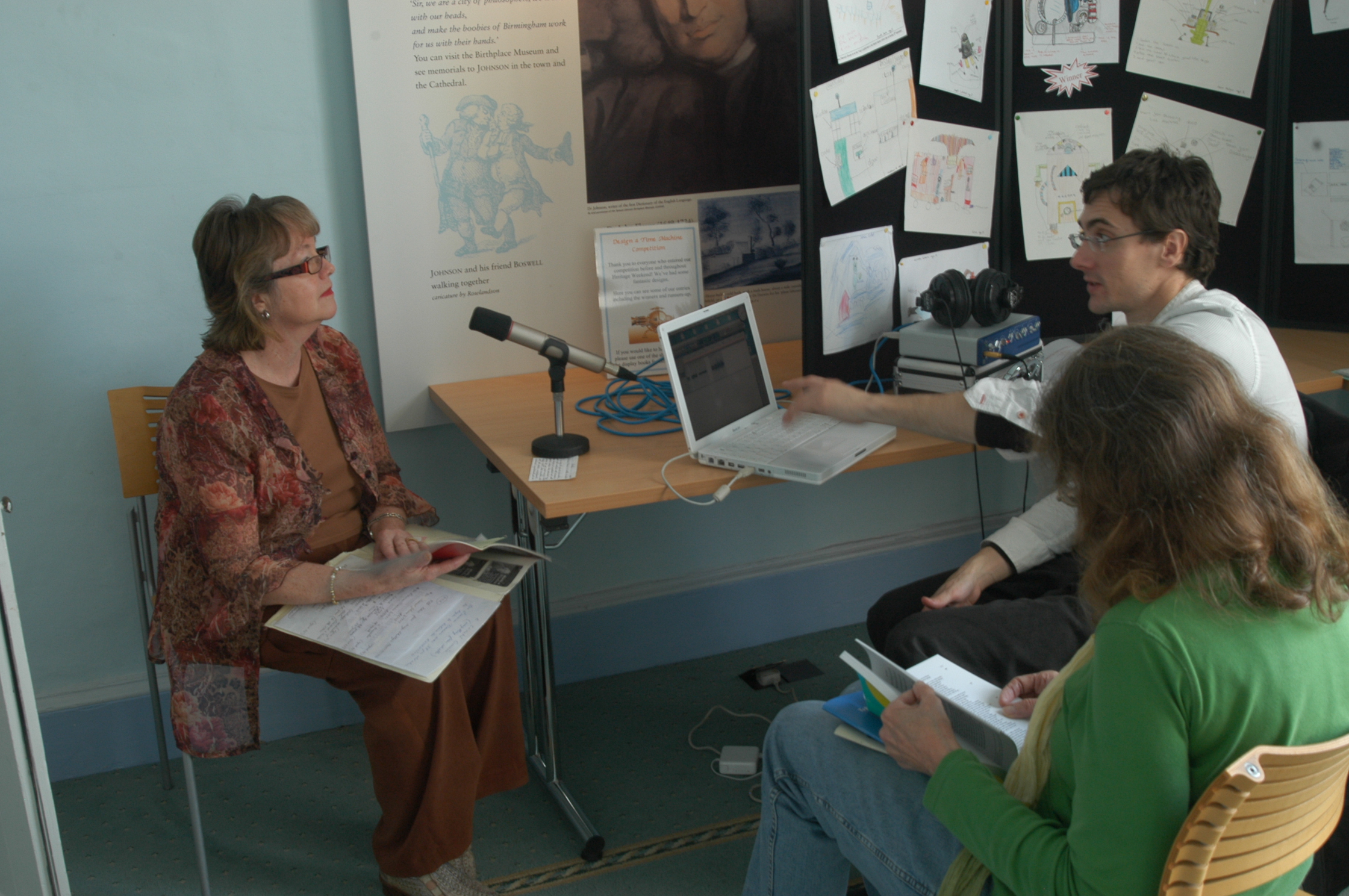 The workshop groups comprised a cross section of the community, with pupils from the Friary School, Hetherstowe High School, Chase Terrace Technical College and Chasetown High School, mixing with Darwin enthusiasts, members of the Lichfield Society of Arts, Lichfield College students, and other interested individuals. “It is important that when placing public sculpture in the city , the community gets involved at all stages and that the artworks produced are not just imposed in our shared environment.but truly belong to the city”. Information on when the designs will be exhibited will be available soon. 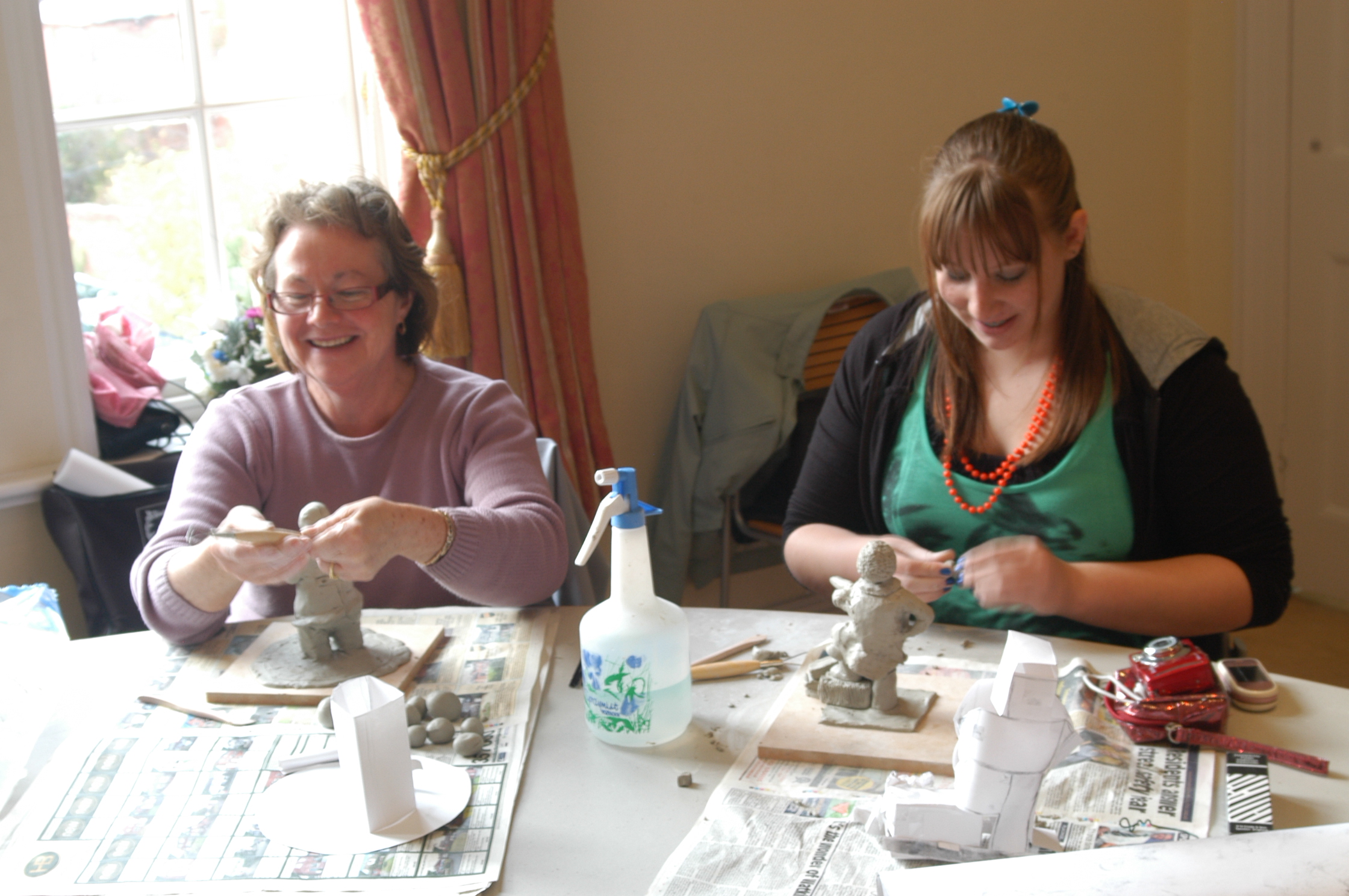 The workshops have been funded by Stafford county council community art fund and are part of the 52 Weeks of Art project. The project patrons include Desmond King-Hele and Adam hart Davis. Thanks also to Celia Houghton , arts officer for Lichfield district council.