Priya Chohan was selected for the first Art Residency as part of the ’52 weeks of art’ project, her residency began in early February 2011, and culminated in an exhibition in the Wedge gallery in March.

Priya Chohan’s work is non-image and process based. She is interested in philosophies about mapping and time, in the ephemeral and in the traces of actions, exploring this through her use of material.

Having recently made drawings and objects using graphite and pigment, she enjoys experimenting with wax, clay and lead to make organic forms, juxtaposing this experimentation with traditional techniques. 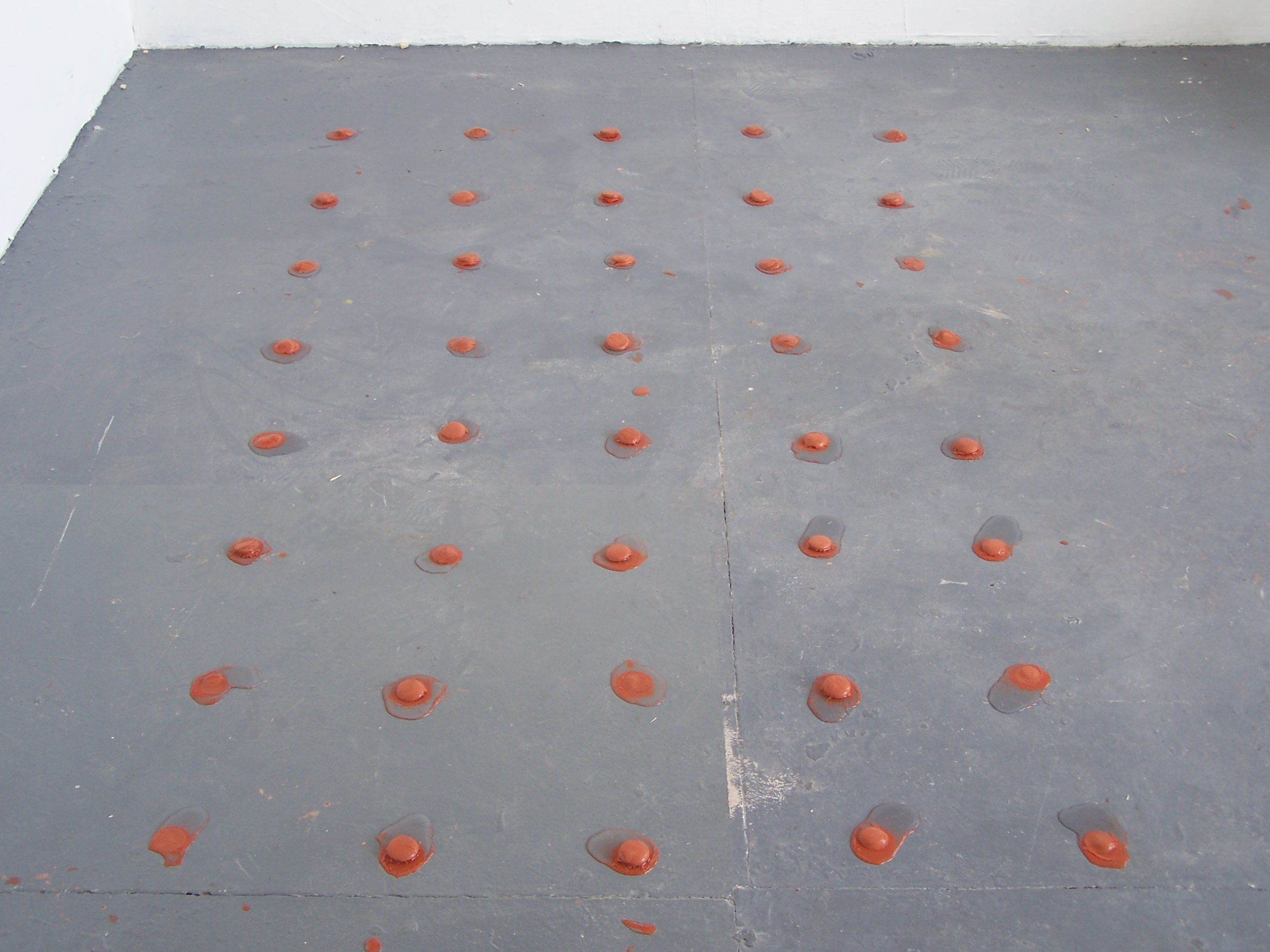 From thinking about mark-making and the expanded idea of sculpture and drawing, she has developed an innovative egg tempera paint to create simple sculptural objects which reference the traditional shape of a canvas as well as implying natural brick like structures that could have come out of the earth.

Chohan’s practice involves concurrently working on several ideas in the studio and, as a result, the works inform each other and relationships develop between them. These relationships are visual and conceptual, through organic marks and the works’ physicality, as well as through the way they relate to her ideas about drawing and painting. She makes works, which, as individual objects are small and intimate – together they create a rich, dense experience, playing on these relationships. 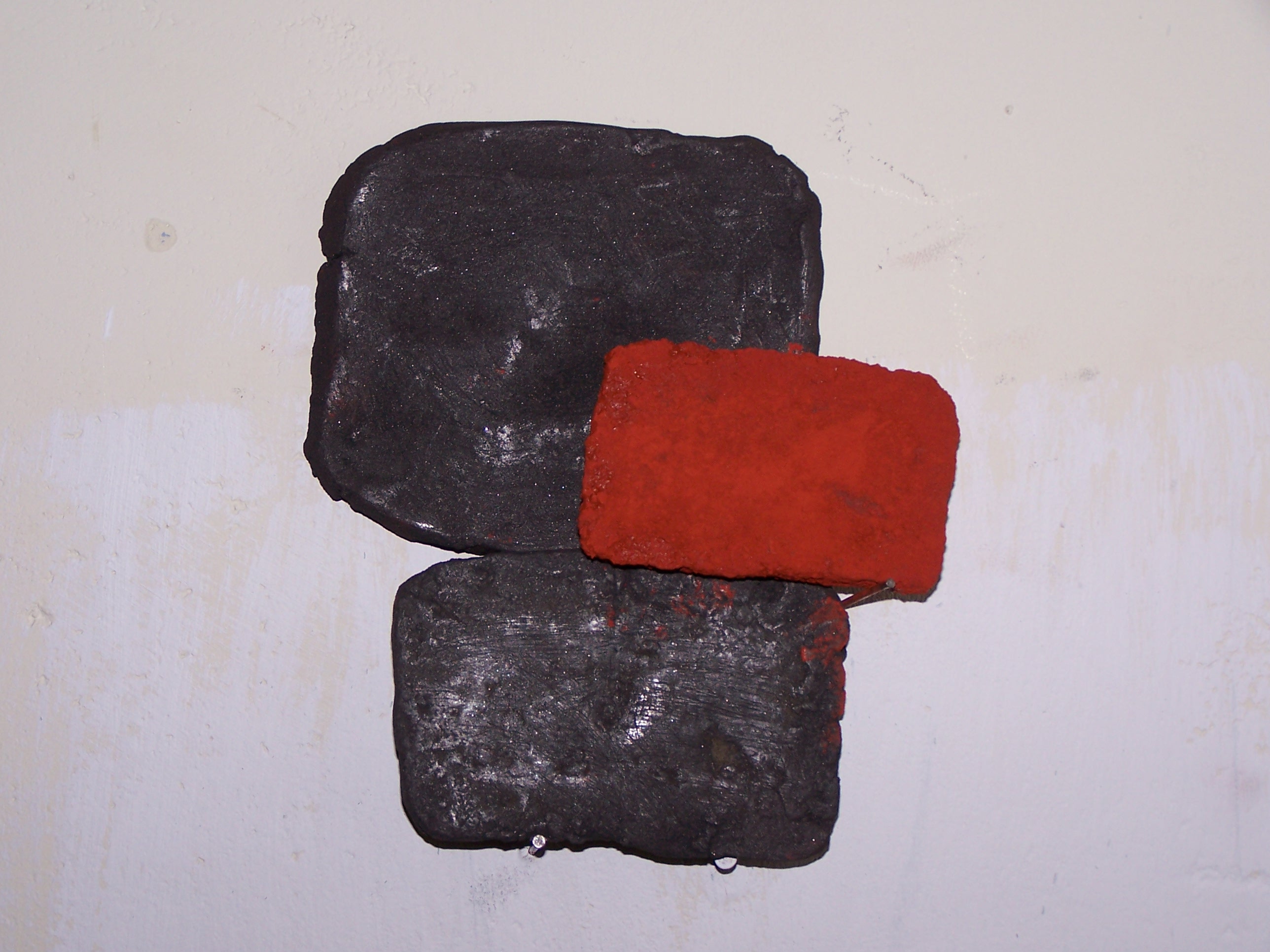